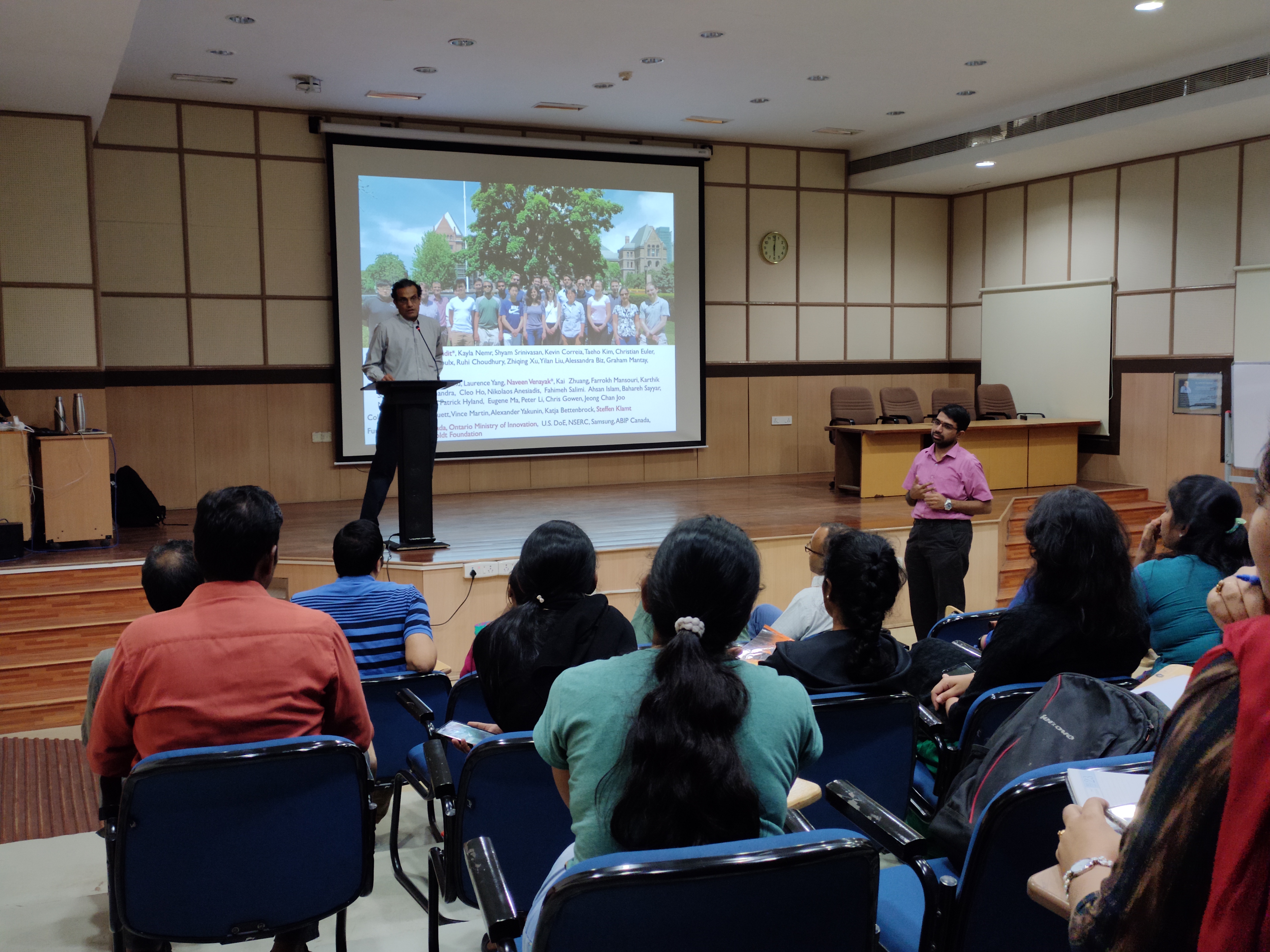 Bioprocess development for biofuels and biochemicals typically requires several rounds of metabolic engineering to meet process targets including product yield, titer and productivity, all of which impact the process economics. Advances in computational modeling techniques have allowed the development of genome-scale models of metabolism in several organisms. Such models have been the basis of several algorithms that often produce hundreds if not thousands of strain designs. Such a plethora of strain designs leads to the open question of prioritizing these designs for experimental implementation. In this talk, we present two different principles that could govern the implementation of such strain designs. First, we will introduce a complementary approach based on orthogonality of the production pathways to growth and examine how such an approach can facilitate the dynamic metabolic engineering of strains for metabolite production. In second part, we will describe methods for the identification of metabolite valves for the dynamic control of metabolism.